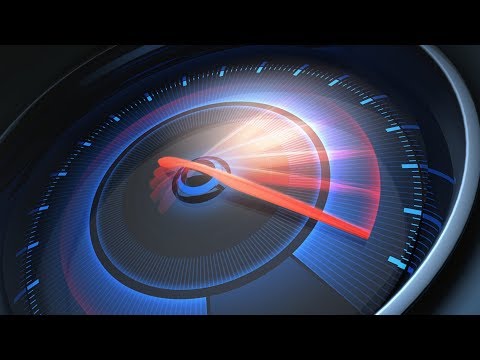 [Discussion] My own personal guide to used hardware alternatives.

I'm having some trouble running higher-end games (eg: GTAV, MGSV) on a PC that was able to run them with no issues before. Typically the games will start up with no issues, run at 60fps (not at full settings, in most cases, but I don't have to set it to the lowest either), then after 3-5 minutes start to chug, still running at full quality, but going from 60fps to 0 then back up again.
The first thing I tried was lowering the video settings to the minimal possible options. This made no difference. This caused me to assume my GPU was finally about to give out (I had previous trouble with occasional checkerboarding), but swapping my current card for a brand new GeForce GT 730 made no difference.
I ran OpenHardwareMonitor to see what was going on, and noticed my CPU was running a little hot (70-73C). I had some dust buildup inside my case, so I did a deep clean and got everything out. This lowered the temperature (it now hits between 60-67C when it maxes out). However, I noticed when doing this that all of my cores were hitting 100% when I ran either game.
So, this is my question. What's causing my computer to suddenly start struggling with games it was able to run fine just a few months ago? It doesn't seem to be overheating, and I don't see anything using a lot of resources when it's idle or any unfamiliar processes. I've scanned with Avast and Malwarebytes, and haven't found anything (though, for full disclosure, around 6 months ago I found a Bitcoin miner attached to a video joiner that I removed; I didn't notice too much of a performance difference at that time and I can confirm I was able to play games without issue at a point after removing it). Does anyone have any ideas?
Specs: Intel i5-3470 3.2GHz ASRock H77M Gigabyte Radeon R7 260X 2GB 8GB RAM Samsung 840 Evo 250GB Seagate Barracuda 7200 3TB Windows 10 Insider Preview 14316

After reading this sub for a few months, I think I'm finally ready to pull the trigger on my first build as my birthday is coming up. I'm a senior college student trying for a upgradable build that can fulfill my needs for the next 5+ years, but with a budget of $600. Right now I use my laptop for web browsing, watching videos, gaming (mosty SWTOR), and running a full bitcoin client (not as a node though). Along with these things, I also want to use this build for amateur programming and audio/video editing. Any suggestions or advice on this build would be greatly appreciated!
PCPartPicker part list / Price breakdown by merchant
I'm getting Windows 8.1 for free through Dreamspark and my university, and I haven't thought about a monitor yet. I'm wanting to get something that could function as a monitoTV, but cost is definitely an issue. I could use some suggestions/advice on a monitor as well.
My thoughts on selection:
CPU/Mobo: Planning to overclock, and hopefully upgrade to i5 or i7 next Christmas. I know Microcenter had the bundle for $100, but is that deal still active? Haven't been able to find it on their website or promos.
RAM: Saw good reviews for it. Is performance difference between 1x8 and 2x4 that noticeable? Want to keep my options open for 2x8, but is 4x4 a better option?
Storage: Saw good reviews for Seagate and Crucial. 1 TB should be good for now, and 128GB is enough for OS and a few games.
Graphics card: Fits my budget and will give decent enough performance. I know I could spend a little more here to fill out my budget, but I'll want to upgrade anyway when I get a new cpu, so I don't feel the need to spend more here.
Case/PSU: Found good reviews for both on different sites, and both should be compatible as I upgrade.